Blisters: We use them every day or very often. Better to know more!

The blister is a type of plastic packaging pre-built and used to contain small objects. Thanks to its characteristics of lightness, manageability and protection of the contents, blister packs are often used as single-dose containers of medicines. But that’s not all.

Blisters are mainly made up of two components:

The blister is opened by pressing a finger against the deformable cavity that, breaking through the lid, pushes out the product.

The importance of blisters in the packaging of pharmaceutical products

Blister packs are real units of measure for pharmaceutical tablets, pills and other medicinal products. Their use guarantees:

In the pharmaceutical sector, blisters with speciality medicines are produced by the same pharmaceutical company that will use them or by a designated company, filled with their medicine and closed by a single, same, machine. This process, in technical jargon, is called blistering.

Always speaking of the pharmaceutical field, the most used material for the production of blisters is PVC or polyvinyl chloride. The main advantages of PVC are the low cost and the possibility of using production at high temperatures. PVC, on the other hand, forms a weak barrier to moisture and oxygen and, due to its chlorine content, is not entirely “green”. In the case of pharmaceutical blisters, PVC must not contain any plasticizers and is sometimes referred to as rigid PVC or RPVC. In the absence of plasticisers, blisters offer good structural rigidity and physical protection for the pharmaceutical doses contained; however, as they should allow easy expulsion of the medicinal product, the thickness of PVC used will be between 0.2 and 0.3 mm.

Other areas of application for Blister packs

Other uses of the blister are found in the packaging of common products, such as toys, toothbrushes, cosmetics and hardware components. They are also very common in the children’s sector as they are used for the packaging of children’s accessories such as soothers, rubber dummies and teats. In addition to perfect product packaging, the convenience of blister packing is that the customer can easily view the contents through the blister cavity made of transparent material, commonly PVC.

They are very special blisters used to prevent the opening of the package, especially used to contain products of reasonable value small enough to be stolen by hiding them from the sight of the staff of the stores. Used mainly for video games and electronic materials, shell blister packs consist of two suitably shaped PVC parts that are fused together to produce a durable package that cannot be opened by hand, but only with the help of scissors or other cutting tools. 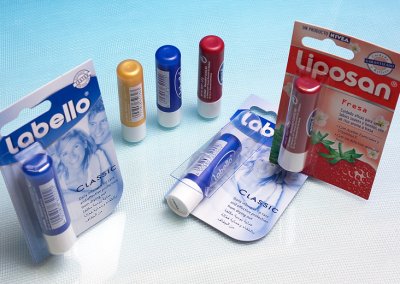 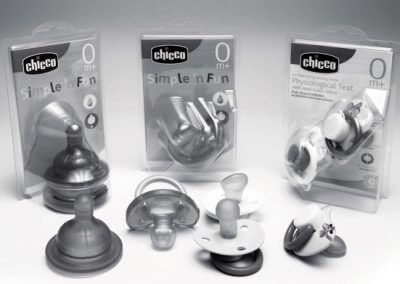 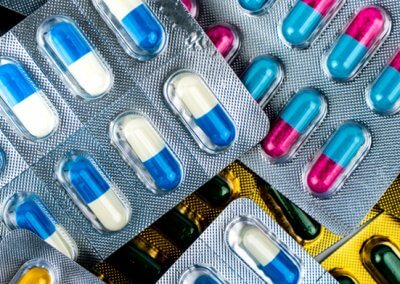 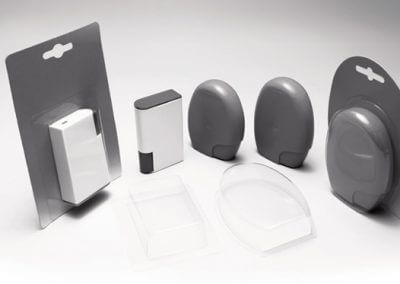 Do you have to produce or pack products in blister packs?

Do not hesitate to contact us. With our experience and our constructive and ingenious skills, we will be able to offer you the most efficient solution for your business. Call us on 039 0544 981900 or send us email