Brava Italia! We are third in Europe in packaging recycling 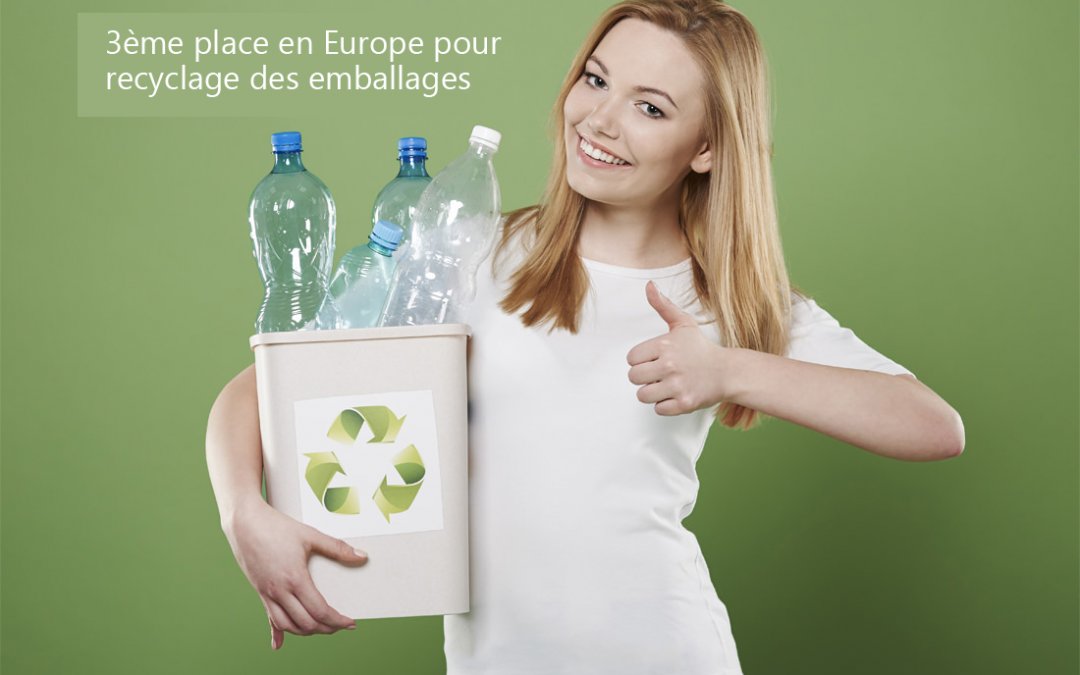 On December 6, the annual study “L’Italia del Riciclo” (Italy of Recycling), promoted and carried out by the Foundation for Sustainable Development and Fise Unicircular (Unione Imprese Economia Circolare), was presented in Rome. It provided updated data on the development of waste recycling over the last 10 years, chain by chain.

The first figure concerns the total waste produced, which increased from 155 to 164 million tonnes (+6%), but recycling grew much more: from 76 to 108 million tonnes, it recorded +42%.

The case of packaging waste was particularly positive, with a +27% increase in recycling (from 6.7 to 8.5 million tonnes). The recycling rate compared to consumer input increased from 55% to 67%, in line with the European figure and the new targets of 65% to 2025 and 70% to 2030. This puts Italy in third place among the major European economies, after Germany (at 71%) and Spain (at 70%).

“The new package of European directives for waste and the circular economy contains ambitious recycling targets – points out Andrea Fluttero, President of Fise Unicircular. For this to be achieved, we need to address the issue of eco-design, we need to ensure the end of waste qualification after adequate treatment (End of Waste), we need to ensure a greater outlet for recovered materials through a ‘package of measures’ aimed at promoting the development of reuse markets and products made from recycled materials”.

Paper | Released for consumption grew by 814 kt (+20%), recycling grew at the same rate of 690 kt (+21%), from 80% to 81% compared to release for consumption. Total recovery (recycling + energy recovery) increased by 736 kt in ten years, with an increase of one percentage point in the recovery rate compared to consumption.

Recycled glass packaging | The growth in separate collection of glass, which has increased by 37% over the last ten years, has accelerated dramatically since the second half of 2017, continuing in 2018, so much so that the capacity of authorised treatment plants has become saturated.

Wood | Consumption increased by 942 kt (+45%), recycling grew faster, reaching 718 kt more than in 2009 in 2018, with a percentage change of 59%. The recycling rate increased from 58% to 63% compared to consumption. Overall recovery (recycling + energy recovery) increased by 730 kt in ten years, an increase of 5 percentage points.