His Majesty the Coffee: statistics and packaging of the most consumed drink in the world, second only to water 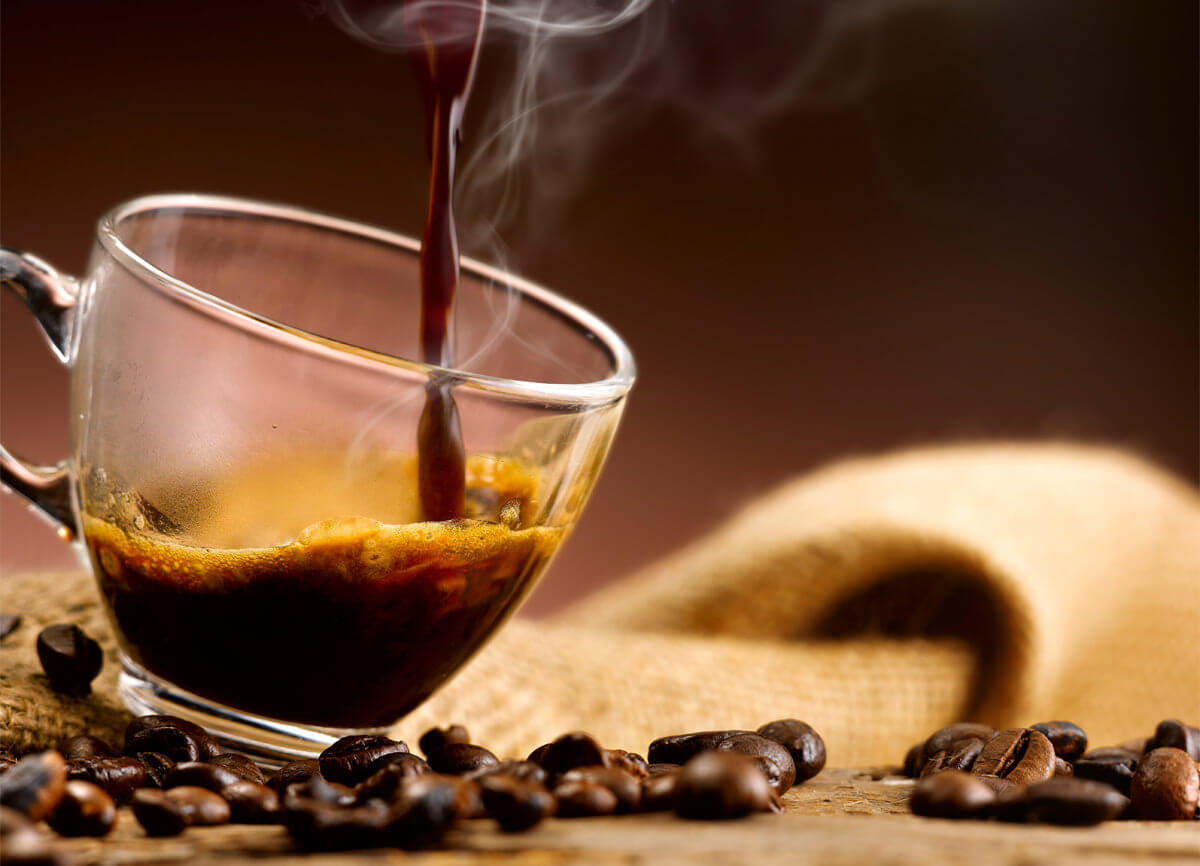 On average, you drink 2.5 billion cups a day. With Italy alone importing over 300,000 tonnes a year. And again, annually, an Italian family consumes an average of 37 kg of coffee. And we are not the biggest consumers: the European ranking of countries that consume more coffee, every day, is led by Finland. This is followed by Denmark and Holland. At a global level, the summit is up to the United States, with 400 million cups of coffee consumed every day. We are proud to point out, however, that in these countries coffee is much more like an herbal tea, so much so that Italian coffee remains universally recognized by all as the best coffee in the world. In Italy, 9.3 million coffees are consumed. About 50% of Italians regularly consume at least one cup of coffee a day. The result is a turnover of over 20 billion euros, with Italian coffee also being imported into France, Germany, the USA, Austria and Russia.

These are truly impressionist numbers that packaging machine manufacturers cannot ignore. Also because, among other factors, packaging is certainly a determining factor both for its preservation over time and for its good taste.

What to know: the difference between coffee pods and capsules

The first difference between the two products lies in the materials with which they are made.

– The pods are made with two sheets of filter paper (the same as the tea bags) between which is compressed the amount of coffee powder.
– The capsules have a cylindrical-shaped casing, usually made of plastic or aluminium.

Capsule coffee is by now the most consumed coffee in Italy, after the one with the mocha, for a market value of over 700 million euros. The advantages of capsules are many:

The importance of packaging

Although it is usual to think that the goodness of coffee resides only in the typicality of each species or in the techniques of extraction and selection of the seed, it is important to remember that the phase that concerns the packaging and transport to the countries of commercialization assumes a fundamental importance: in fact already in the first phase of storage the beans, if not properly preserved, can absorb too much moisture with negative implications on the quality and taste of the coffee. Without going too far into technicalities, it is good to know that the humidity level of the environment in which the beans are placed “to rest” must necessarily be less than 50%. This really cannot be ignored. But let’s come to the packaging of coffee capsules, as they are presented to the final consumer: usually made of thermoformed materials or aluminium, the capsules are available in a plethora of different types, depending on the channel to which they are addressed.

We manufacture fully customized machines, with a guarantee of compliance with all the rules necessary to promote the preservation of aromas, protect the coffee from oxidation and prevent the ground coffee from coming into direct contact with the air, the main cause of loss of organoleptic qualities of a good coffee. In the packaging of the single dose, the residual value of oxygen can vary from capsule to capsule, with values between 0.5% and 2%.

We also manufacture coffee pod packaging machines, with specific characteristics, depending on the type of sachet / wrapper used to enclose the coffee: for example closed on four sides or stick pack type or other types of wrapping.

To make your packaging machine for capsules or coffee pods, call us at +39-0544981900 or write to us at info@farmores.com