Packaging machines still growing by 6.8%. And the sector is close to 7.7 billion in turnover 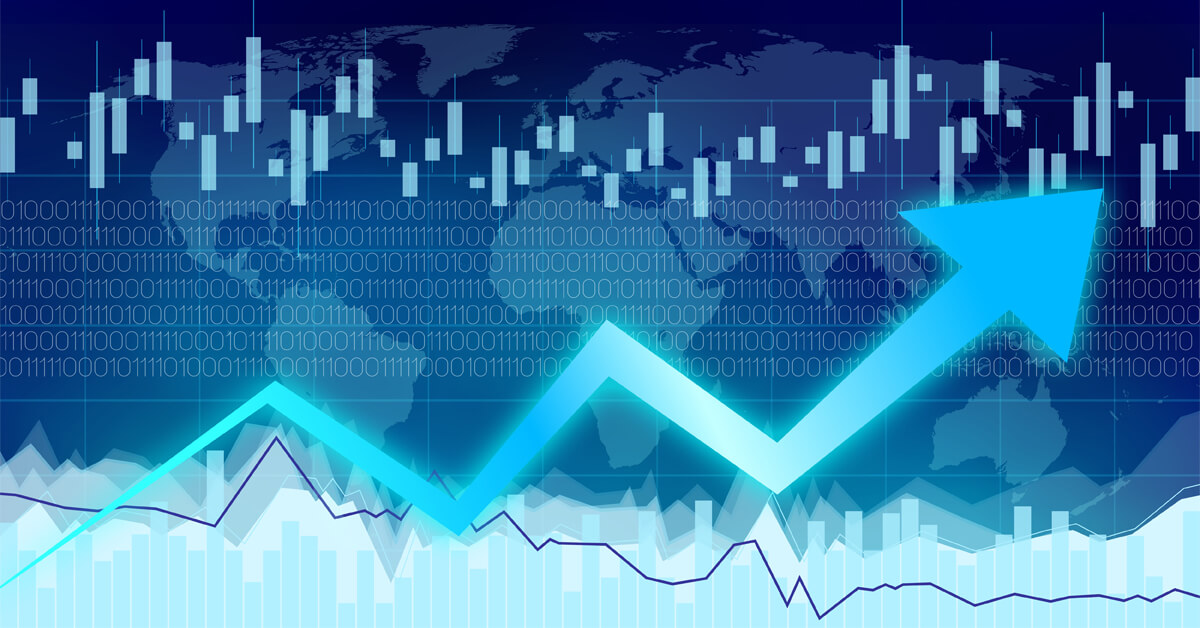 The final figures for 2018 are excellent, showing a 6.8% increase in turnover in the Italian packaging machinery sector. According to the pre-consumption data of the Study Centre of Ucima (Union of Italian Manufacturers of Automatic Machinery for Packaging and Packaging), the sector’s turnover reaches almost 7.7 billion Euros.

The Italian and international markets have contributed to the achievement of this further and important goal. In 2018, cross-border sales exceeded 6 billion Euros in value, an increase of 6.6% compared to the previous year.

According to the latest available disaggregated data for the first eight months of the year, the area where the best performances were recorded was North America, which grew by +27.2%, with the United States confirming its position as the leading market for “Made in Italy” technologies and recording record growth of +35.4%.

As for the performance of the individual countries, the podium is for the USA, followed by France, with an increase of +3.1%, and Germany (+1.5%).

It is certainly partly thanks to the Industry Plan. 4.0 which has favoured the adoption of the most innovative technologies proposed by our companies by Italian customers but also by the recovery of the market. However, the economic and social policies of the Government, which today devote little attention to the world of production and which risk marginalising Italy on the European stage, are a cause for concern.

As regards 2019, we expect a slight slowdown in growth. According to the data processed by our Study Centre, orders should grow at a rate of between 1 and 1.5%.

Do you need to buy a thermoforming packaging machine?

Farmo Res has been manufacturing packaging machines since 1965. Call us, without obligation, for more information and to find together the best solution for your production: 0544-981900.